Its been the best five years with my best friend.

We met at a party, he was the first person I noticed in the room but I was too chicken to go up and say hello.

With the help of our friends the next night they invited him out with us and that was the night we finally had a real conversation together. We both hit of straight away and it was like we had been friends for years but we really only had known each other for a few hours. We both got our flirt on and I was very unaware of his moves. He asked for my Facebook and used the line ” so if we take any photos together I can tag you.” ( no one took pictures that night.) and five years later I soon found out that was his way of trying to get my number.

We took things very slow at first because I had just come out of a messy break up and was all about the ” I’m just going to do me for a while.” Thing. But that soon didn’t last. We spent a month just chatting back and forth and getting to know each other.

He asked me out on a date and the rest was history. 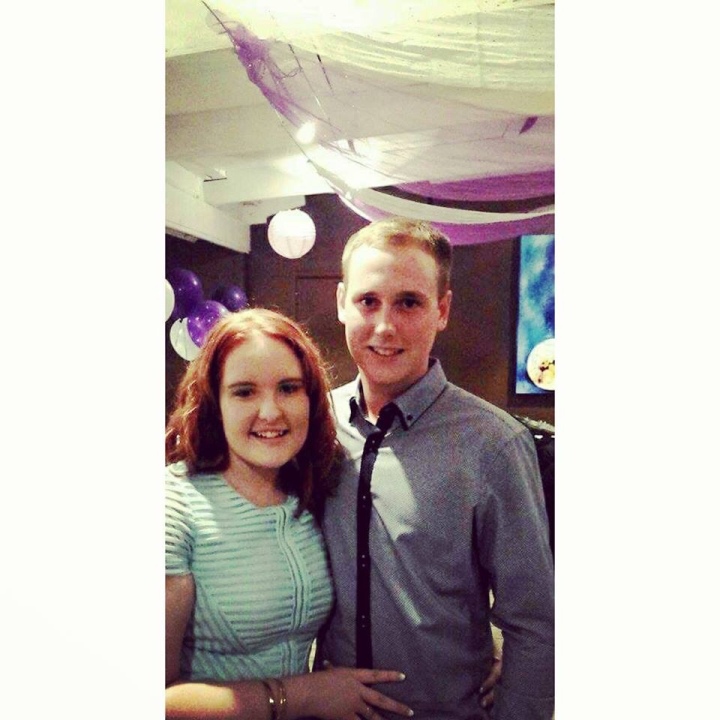 Our relationship has by no mean been a easy one. And last year our relationship was tested to the max. We almost didn’t make it and had one of the biggest fights we have ever had and we almost gave up on each other. But it turns out we needed that. We learnt and have grown as a team because of that setback. I took advice of one of my work girls she gave me a tip that her and her husband do every day. At first Hayden of course didn’t want to try this but he knew he had to try. She told me that her husband and her text each other 3 things each day that they are thankful the other person had done. It could be simple as taking the bins out or making you smile. But honestly this was the best advice we had taken and tried because it worked for us. Although we didn’t do it every day and some days it was only one thing but we tried it and it made us find our connection again. It made us remember the bigger picture and not the little things.

A few months later we found out we were expecting and it was the best feeling but also very scary all at the same time. But again we became closer and closer each day.

Five years together and he still does romantic things for me.

We still go to our favourite date night spot and sit along the water front.

He still tells me he loves me every single day.

He still can surprise me

Best five years of my life.

Thank you Hayden because I also know you read these.