There isn’t too many drastic changes from his 3 month update but their are still a few.

Now that Lorenzo is 4 months I can definitely tell the newborn stage is gone and he is showing his little personality really well, heaps more chatty and awake for longer periods of the day!

He used to be my fussy little boy but the one big change I’ve noticed is that he is very chilled and relaxed and only cries when hungry or tired or just woken up from a sleep. He loves to just play and sometimes he just wants to play by himself and is so happy and content doing so. 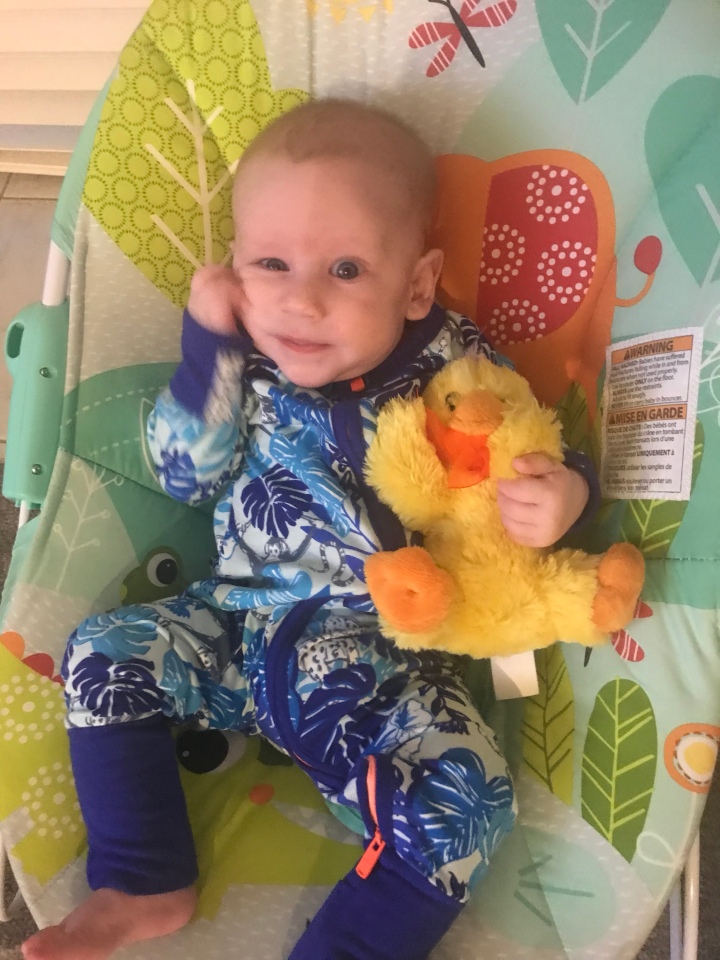 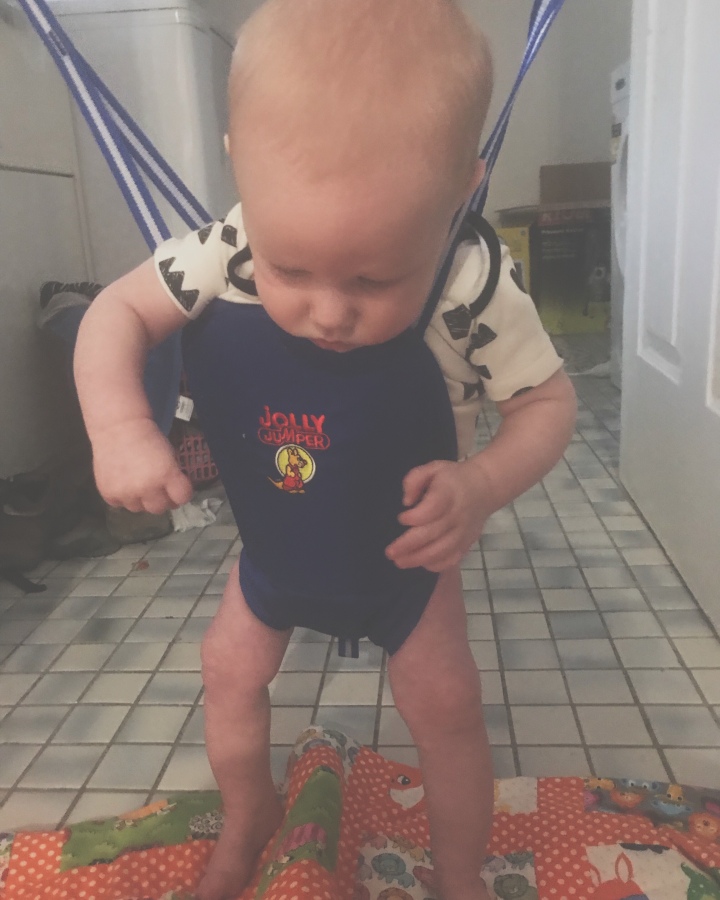 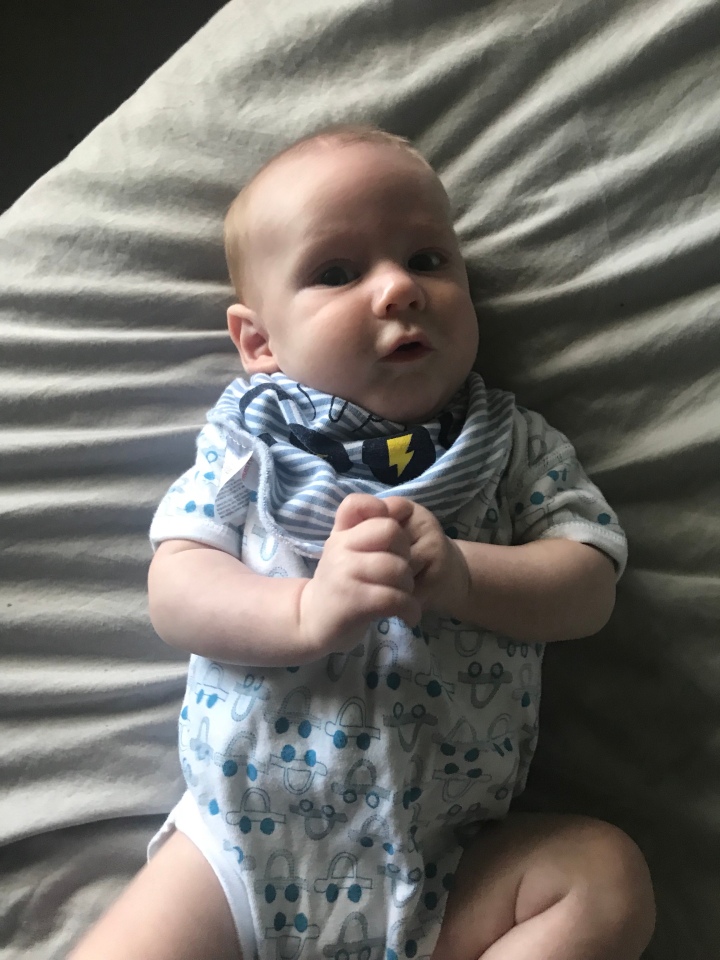